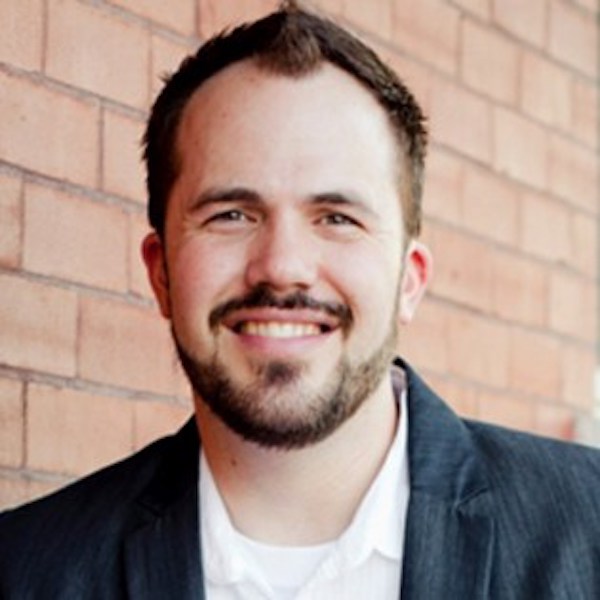 Dustin Smith is an Integrity Song Writer and Worship leader, who has a desire to see the nations ignited with a passion for worship. His music has crossed many denominational and generational lines all the way from writing songs for artists such as Michael W. Smith to co-writing with Chris Quilala, Kim Walker Smith, Bryan Torwalt of Jesus Culture, as well as Bethel and Maverick City's Brandon Lake. While songwriting is a great strength and blessing to the body of Christ, he also travels and ministers frequently with his band Here Be Lions across the US and the world.

Dustin is a husband and father of three, who grew up in a Pastor’s home and has been in church his whole life. He has seen the joys and challenges of working and growing up in the church, but his dedication to seek the face of the God has caused him to rise as a voice to the nations that increases the value of God in other people’s eyes. His wife, Jeanna, usually likes to stay behind-the-scenes, as the Finance Manager for Here Be Lions, but as a gifted singer, you'll also find her singing right alongside her husband at nearly every event.

Dustin has been and continues to be connected to a local church. His songs range from adoration to warfare, but the message is the same, the Lord alone is worthy of praise. He believes that when people see God for who He really is, they can’t help but worship loudly and extravagantly. Dustin has an international appeal and has impacted nations such as Uganda, Malaysia, the United Kingdom, Japan, Singapore, Australia, New Zealand, Canada and the United States. He has released independent albums including The Healing Project, Rushing Waters and Coming Alive. In addition, he has done teachings on a variety of topics such as Worthless Worship, Are You God Conscious? and Function Before Title.