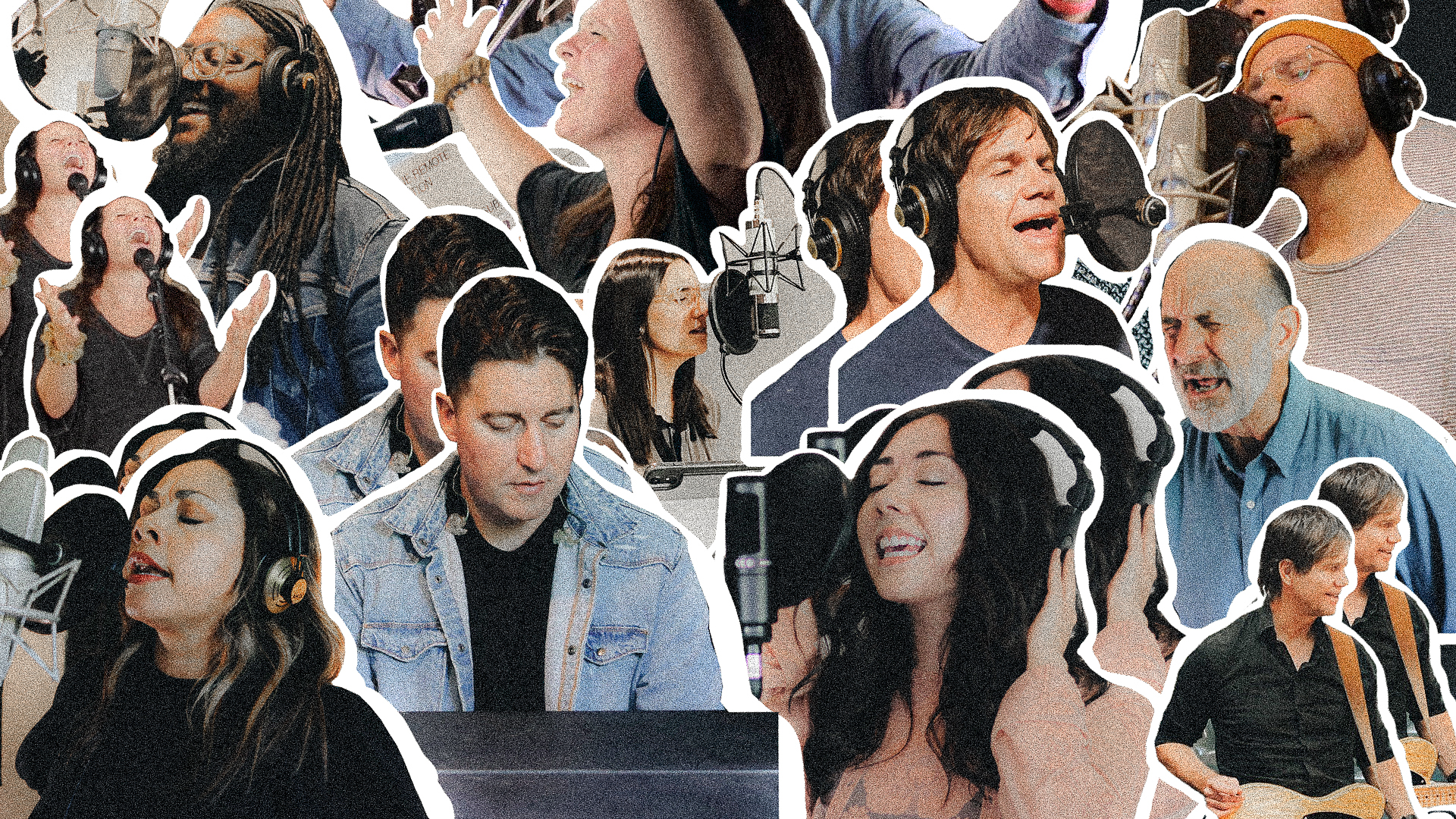 Unveiled Worship is a collaboration of worshipers and songwriters who believe Jesus is coming soon. As evil increases in the world so will a counter-movement emerge unveiling a new sound of victory and evangelism over the nations. This new sound is not a sound of young people, of old people, a specific race or culture of people. It’s not a certain style of music.  It’s a sound of generations uniting for global revival that will unveil the King’s return to His Kingdom.

Some might ask, what is the sound meant to do? What are we actually accomplishing by producing songs for the King? The answer is simple: weaponry! Songs released by Unveiled Worship are meant to be weapons in the hands of those who run into battle and declare the King’s domain. These songs are meant to equip the saints, empower the church, and release healing to the nations. Will you join the movement? Will you help us lift up a new sound?

Brian and Kristen Ming are the founders of Unveiled Worship with over twenty years of writing worship songs, producing and releasing worship projects, as well as training and equipping a generation to encounter God’s presence.

The Future:
After a live recording at Christ for the Nations Institute was cancelled due to the COVID-19 pandemic, God birthed a new vision along with a new sound in Brian and Kristen’s heart: Unveiled Worship. Along with new songs in response to what they see as the beginning of Jesus’ eminent return, they also collaborated with worship leaders who bare similar spiritual DNA to release their first studio project, Every Heart, along with a string of singles following. 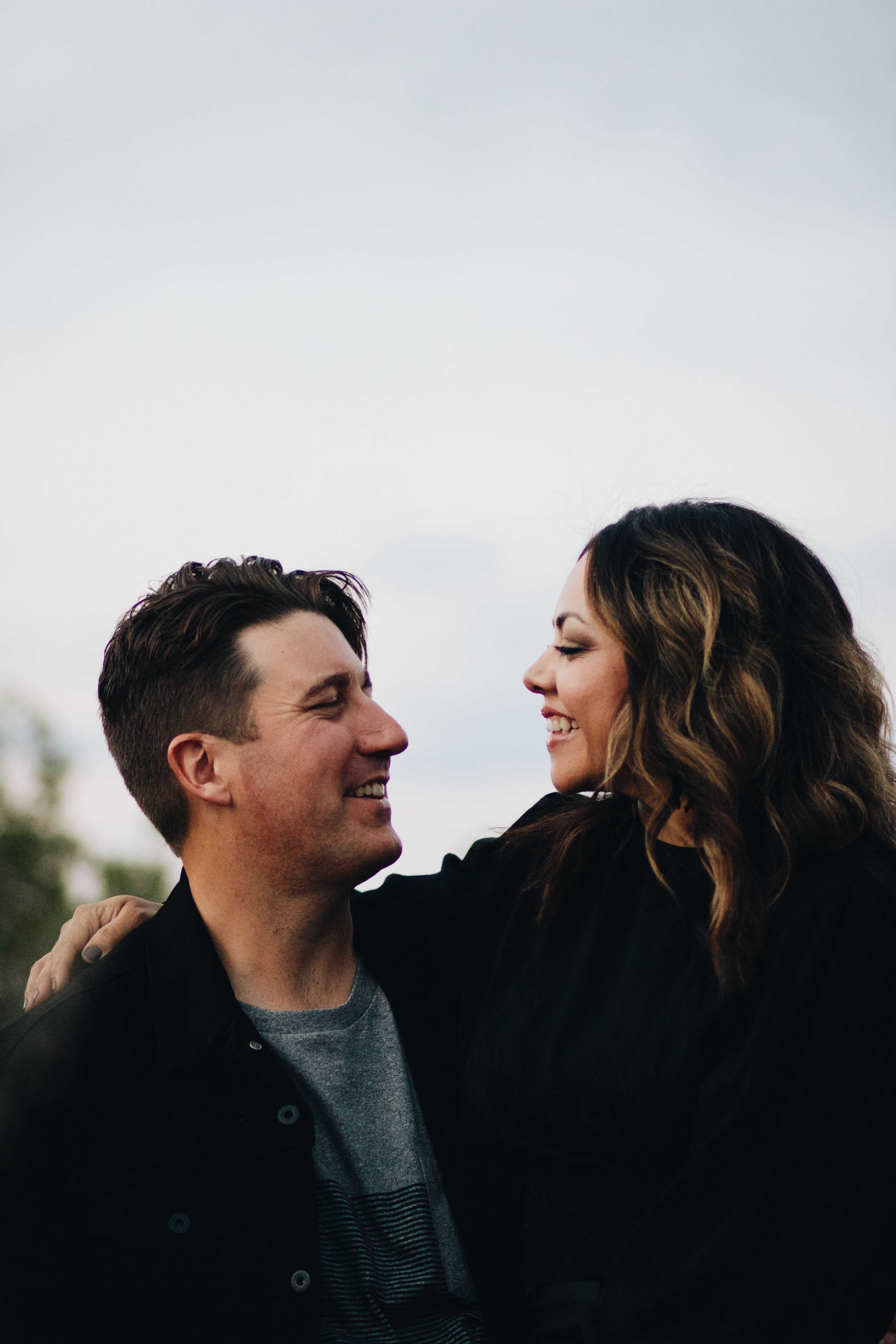