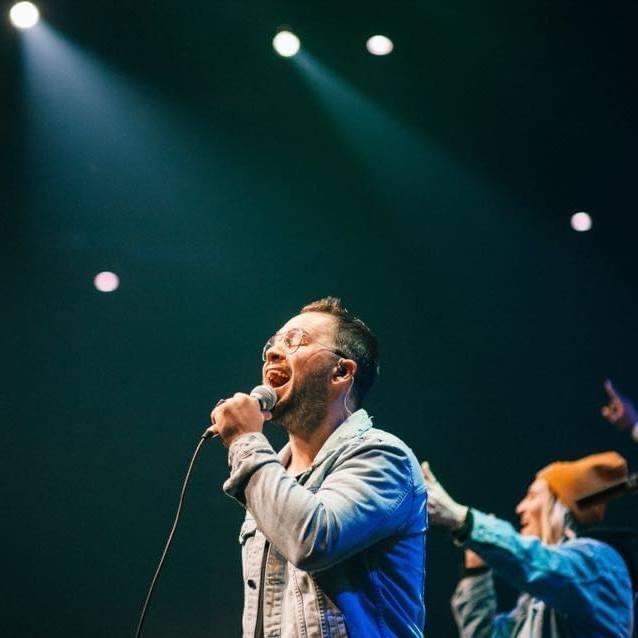 Brad was born into a ministry family and knew since he was a boy that he was called to full time ministry. When he was 11 years old he began singing in his church and music has been a part of his life ever since. Brad first began leading worship as a student at Oral Roberts University in 2002. For the next few years Brad served as the Worship Director at Oral Roberts University and Oral Roberts Ministries. While serving in this role he lead worship in countries all over the world. He also was a producer and worship leader for a number of live worship albums during his time at ORU.

In 2007 something began to shift in Brad’s heart and he knew that God was calling him off the road to begin serving the local church. Since making this transition, Brad has dedicated his life to serving God’s people in the area of worship. He now enjoys helping build God’s church on the foundation of The Word of God and seeing people launched into their Kingdom purpose.

Brad is married to his best friend, Nicole and they have two sons, Roman and Kingston. Brad and Nicole have served in ministry together since they married and in 2018, God called them Colorado Springs, Colorado to serve as worship pastors at Rock Family Church!