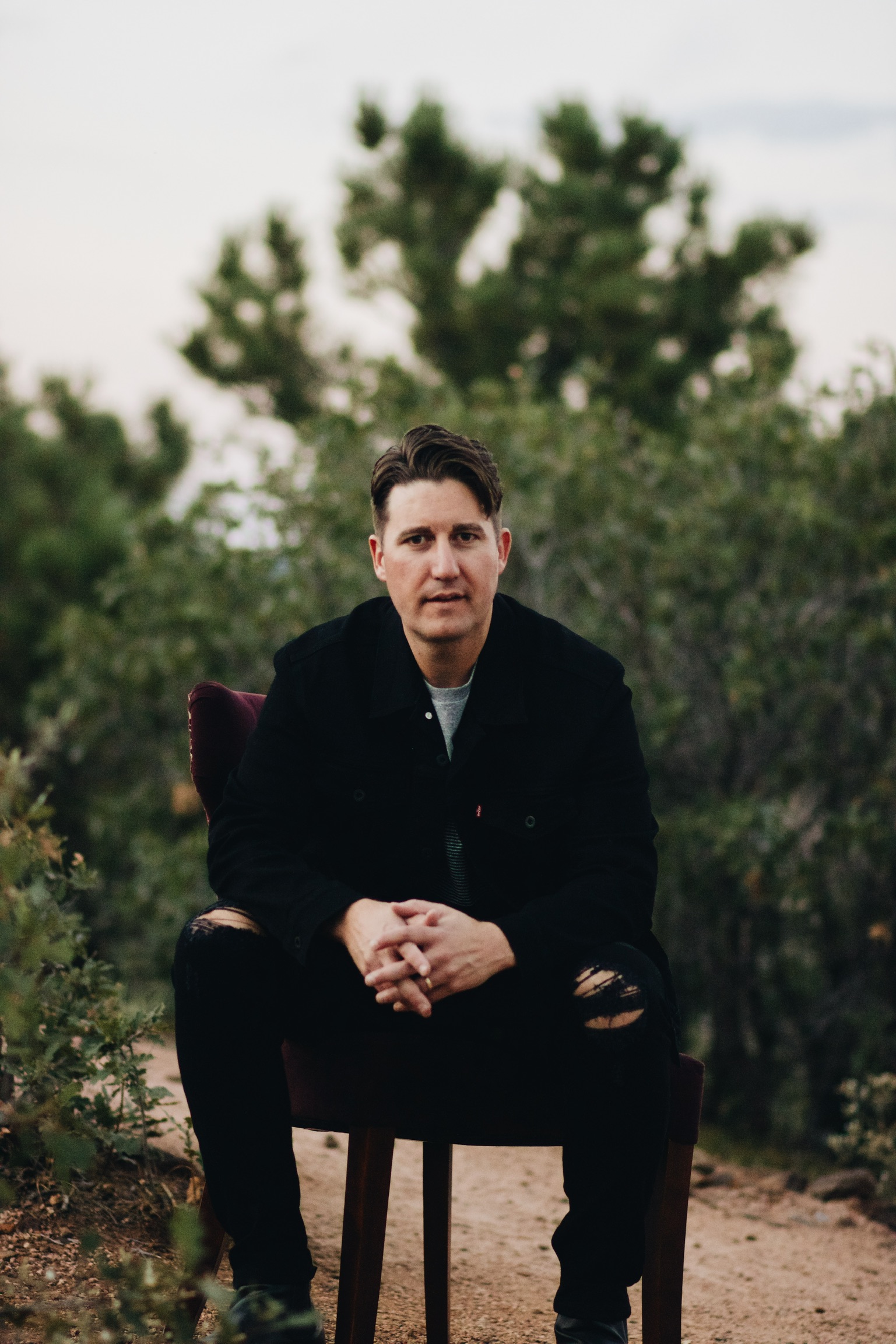 Brian Ming and his wife Kristen are the co-founders of Unveiled Worship. With over twenty years of church work, mentoring worshipers/leaders, writing and producing worship for the body of Christ, he very much feels God has called him to training and equipping a generation to encounter God’s presence.

The Future:
After a live recording at Christ for the Nations Institute was cancelled due to the COVID-19 pandemic, God birthed a new vision along with a new sound in Brian and Kristen’s heart: Unveiled Worship. Along with new songs in response to what they see as the beginning of Jesus’ eminent return, they also collaborated with worship leaders who bare similar spiritual DNA to release their first studio project. Their debut album, Every Heart, featured several anointed worship leaders including Lindy Cofer, Lou Engle, Elyssa Smith, Jeff Deyo, Matthew Fallentine and Garrette Hall.